Born and raised on a strict diet of mozzarella and movies, Giuseppe originates from a small town in Puglia, Italy. Since he can remember, he’s had a strong love for cinema. Starting from the earliest VHS tapes of Mickey Mouse all the way to watching Once Upon a Time in America for the first time, Giuseppe was convinced of his path as a Cinematographer.

Following that dream brought him to the US in 2010 where he now lives the nomadic life of a Cinematographer, traveling often between New York and Los Angeles. He’s worked on productions ranging from Indie Narrative to Commercial and Corporate. From features about the apocalypse to commercial spots for top beauty and skincare brands, Giuseppe brings along his unique vision of cinema through his intense love for Caravaggio, Kubrick, Leone, Von Trier and too many more to count (ask him though!).

He loves working alongside filmmakers with complex scripts, impossible timelines and a desperate need to have their story told.

His most recent project, a grim little tale filmed in the style of Guillermo Del Toro’s Pan’s Labyrinth and starring Princess Diaries 2 and Dead Like Me‘s Callum Blue, was just selected to premiere at the Academy Award and BAFTA Qualifying LA Short International Film Festival.

If you have a project you’re passionate about or just want to talk Apocalype Now, feel free to call or shoot Giuseppe an email. 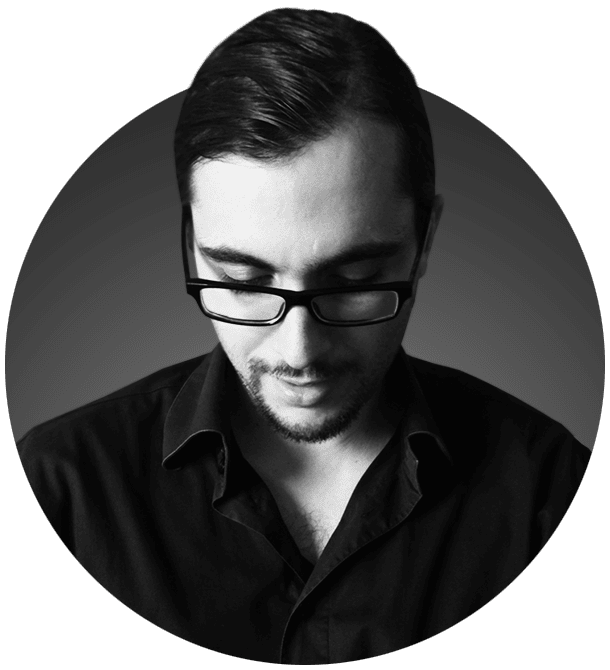